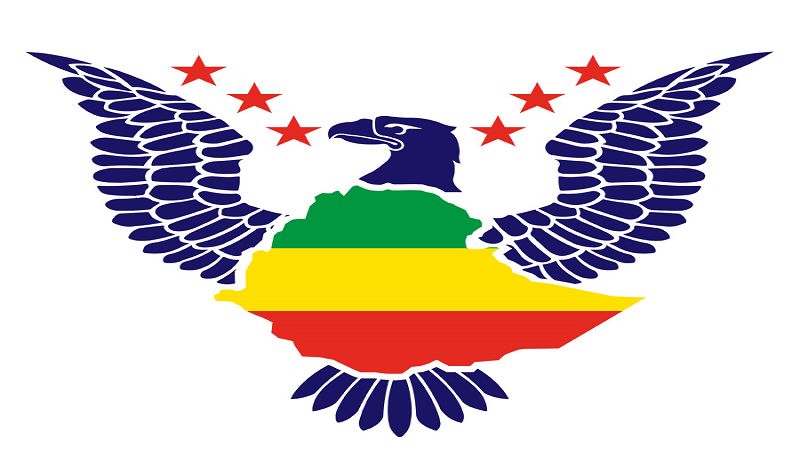 In response to the recent reports of ongoing ethnic-based violence against ethnic Amharas in Wollega, Oromia region of Ethiopia, and the failure of the Government of Ethiopia to tackle attacks, the American Ethiopian Public Affairs Committee has released the following statement:

“In recent years, we have unfortunately seen the Government of Ethiopia turn a blind eye to the harrowing events in Wollega, Western Ethiopia despite consistent reports of attacks on and killings of ethnic Amhara citizens of the country. The OLF-Shene terror group has intensified these attacks since the start of the conflict in Ethiopia in 2021, resulting in tens of thousands displaced, with billions in property damage.

“While the Government’s attention has been seemingly focused solely on the TPLF, OLF-Shene has been able to act with near impunity, to the cost of many lives. To our dismay actions taken by the Ethiopian Government against OLF-Shene have failed to tackle the terror group.

“AEPAC unequivocally condemns these attacks. Barbaric ethnic-based violence has no place in a civilized world and must stop immediately. The OLF-Shene perpetrators must be brought to justice. AEPAC also deplores the killing of all other innocent Ethiopian civilians including citizens of Oromos who have rejected the extremist views of OLF-Shene.

“The international community has a role to play in ensuring this happens, but the primary responsibility rests with the Government of Ethiopia which has sadly been found wanting in this regard.

“AEPAC again calls on the international community and the US Government to label OLF-Shene as an international terrorist organization.

“American Ethiopians have been resolute in our advocacy in support of Ethiopia and the need for the USA and the wider international community to support its democratically elected government in the face of insurgencies. However, our support is first and foremost for the country and its people. In the face of such colossal failure, we plan to use our voice to call for action where it is needed.

“We strongly urge the Government of Ethiopia to step up its effort to self-correct and take actions to save the lives of civilians – of children, mothers, and fathers across Wollega and other areas where OLF-Shene operates to protect those whose lives are at-risk. We further urge Ethiopia’s leaders to take every action to bring the perpetrators of atrocities to justice. Justice delayed is justice denied.

“The world is watching, and the global community of Ethiopians rightly expects that their fellow countrymen and women will be kept safe. Failure to do so is likely to lead many to question the commitment of Ethiopia’s Government to the peace and security of all its citizens.”

More information on our work can be found here: https://aepact.org/.