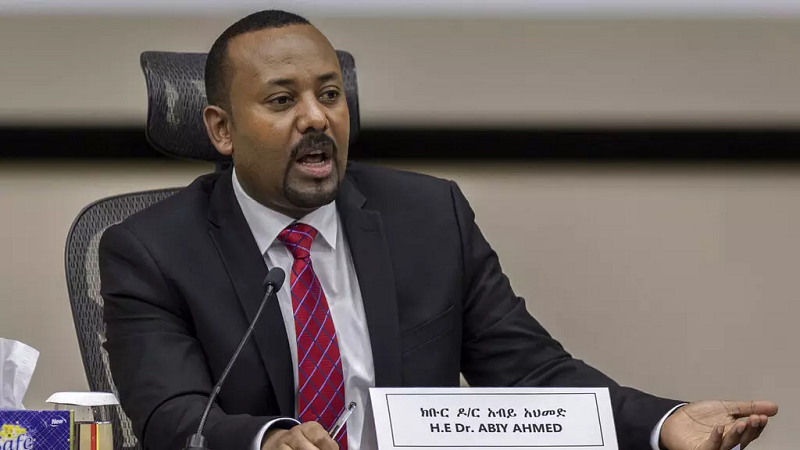 October 21, 2022 (GMN) - "The situation in northern Ethiopia will come to an end, peace will prevail. We will not continue fighting forever.

I believe that in a short period of time, we will stand with our Tigrayan brothers for peace and development," Mr. Abiy said.

He urged Ethiopians to work together for the country's prosperity and not to be divided along ethnic and religious lines.

Ethiopian government accepted an invitation by the African Union to participate in peace talks to be held on 24 October in South Africa to end the war that has killed an unspecified number of people and displaced millions.

Ethiopian and Eritrean forces seized Shire, one of the main towns in Tigray, which had a population of about 100,000 before the war and was home to many people displaced by the conflict, after several days of bombing.

A humanitarian source who requested anonymity said intense fighting was taking place on Friday in Selekelka, halfway between Shire and Aksum, referring to a "push" by Ethiopian and Eritrean forces towards this other important town in Tigray, which is home to a World Heritage site.