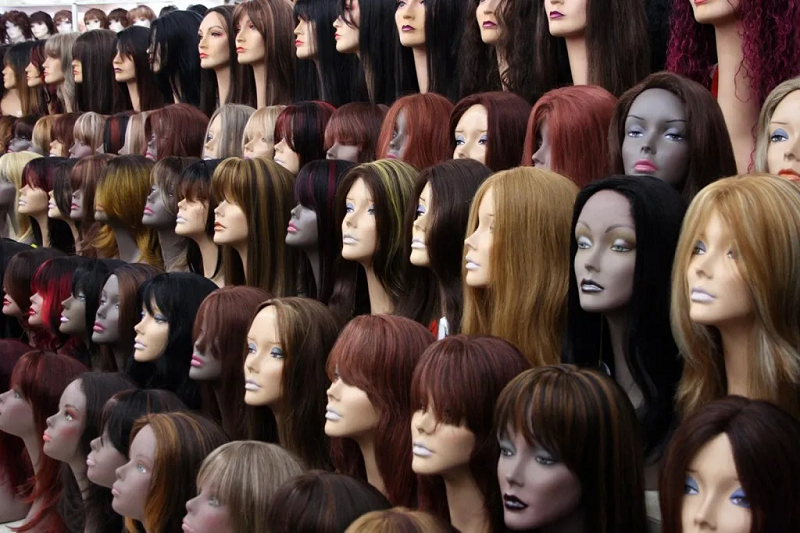 October 16, 2022 (GMN) - Ethiopian banks are told not to open LC or provide hard currency for the import of the 38 categories of products listed by the Ministry of Finance of Ethiopia.

The Ministry stated that the decision is made to reduce the impact of the global economic uncertainty on the people of Ethiopia and the economy in general. Hence, the statement stated that the Government has decided to utilize the hard currency for the import of medicines, capital goods, and raw materials, which will be used to produce products locally.

The items listed by the Ministry from getting hard currency for import includes packed foods except for children's milk, ceramics, kitchenware, sweets, biscuits, cigarettes, fruit juice and canned fruits, potato chips, tomato paste, wine, beer, and all other alcoholic drinks including whisky and vodka, as well as non-alcoholic drinks including water, and soft drinks.

The list of banned items for an unlimited period of time also includes also includes household furniture and office furniture except for specially designed chairs. According to the IMF forecast in 2023 Ethiopia’s hard currency reserve can only allow the country to import critical items such as fuel, fertilizer, and medicines for less than one month from one month and a half in 2021. Source: State Media.