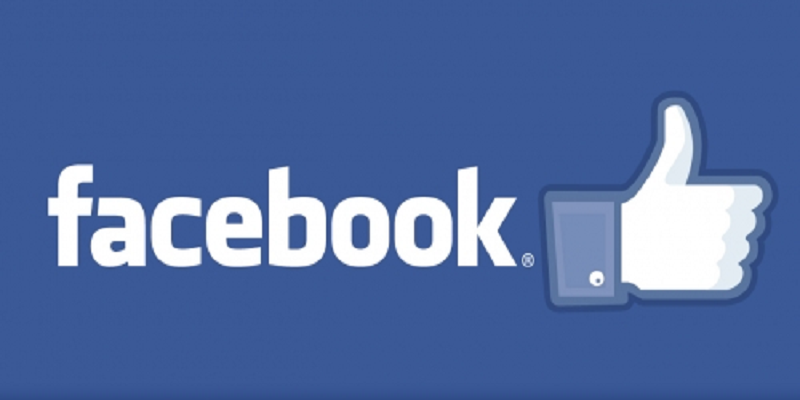 Of late, I had traveled to Gambella to attend the NNP Day. Seeking a refuge from the scorching sun and passing leisure time on their hand, a large number of the youths had crammed into internet cafes.

On my way via the different towns of the Oromia and Gambella states as well as emerging towns in between, I observed youths spending hours glued to Facebook. The acknowledged truth is that alcoholism and drug addiction and others have been threats to society. But following the invention and introduction of the internet new menaces are emerging because of inappropriate utilization of it.

One of my interviewees Engowam John says " I get so excited while I open Facebook pages and chat with friends. My Facebook friends are youths from my home town Gambella as from the other side of the world."

Wherever one goes the situation seems the same. Globally, a growing body of research in the area of addiction also suggests that Internet Addiction Disorder is becoming a real threat. It is a psycho-physiological disorder involving tolerance, withdrawal symptoms, affective disturbances, and interruption of social relationships. The most common one proves Facebook Addiction Disorder (FAD).

In 2004 when M. Zuckerberg and his co-founders launched Facebook from their Harvard doom, it was with a mission of allowing people a platform for sharing information and knowledge as well as making the world open and connected. The effort of the founders has bore fruits, sweet and bitter alike. Many are using it to keep connected and informed but some unethical people are disgracefully misusing it for the wrong ends.