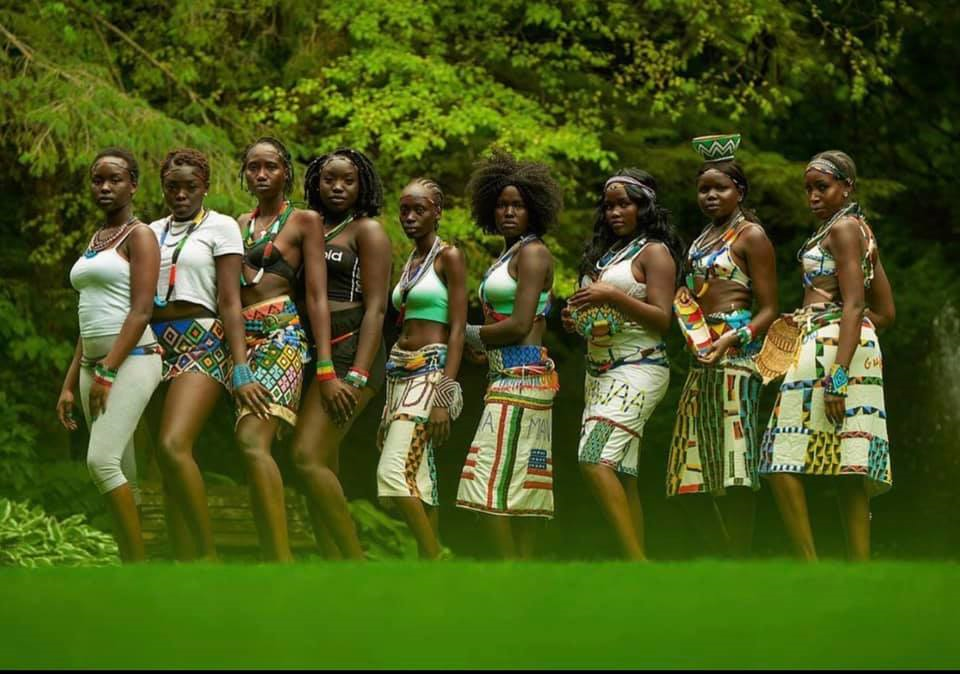 March 05, 2015 (GMN) - Women with no doubt constitute over half of the population particularly in developing economies like ours.

Unlike the previous times, they are not helpless in face of existing challenges as the government and other organizations advocating women empowerment started working closely with one another and facilitating conditions accordingly.

There are a number of ways employed so far in Ethiopia to empower women. To mention but a few, women are allowed to organize themselves and start benefiting much out of the conducive environment created in the nation. Billimi Ojulu, 15, was born in Gambella town. Comparing the gloomy past and the sunlit one at present, she said: "I had previously heard that the nation as a whole was not friendly to women. Women had been deprived of their right to go to school. Previously, women in Gambella were needed solely for breeding purposes and handling domestic chores. Thanks to the incumbent, nowadays women can go to school and enjoy access to education. This has helped them actively participate in economic, social, and political issues without any fear. They can contribute their share to the ongoing development of the nation."

"Yet at this juncture, we could not claim that violence against women is entirely contained. Of course, such sort of violence is now decreasing at an increasing rate. I have witnessed the change sweeping across the country. For instance, my parents have encouraged me to go to school. Now, I am a grade nine student," said Billimi.

She said: "In my opinion, every woman should have their own beliefs and objectives. Women have the confidence to discharge tasks on par equal with men if not better. If women develop such confidence and perception, they could handle more jobs with better efficiency and more commitment than men.

Exploiting all the opportunities created for women, Billimi has set a plan to herself to achieve her goal of tapping education to go high up to the needed social ladder. She appreciated her community that facilitated access to education for women like her. "Now, my relatives send their daughters to a school who were once prohibited to go there. In addition to this, discussion fora, for families that do not allow their children to go to school, are occasionally organized. Men are also encouraging women to go to school and engage in any sort of job."

Ayo Mupio, 30, is a mother of three. She was born and brought up in Gambella. In light of the harsh reality of Gambella women in the past, today's women are benefiting from the socio-economic and political progress registered in many aspects. "Now, we are participating in all the matters that concern us on an equal ground with men," Ayo said.

"For example, currently, I am working in a government office. Not only I but many women members of our community are civil servants. Such a journey in those dark days was unthinkable. Because of the outmoded and backward culture, Gambella women did not have the chance to go to school. The men thought that if a woman gets educated, she would turn boisterous". Thanks to the government, the negative outlook the community has for long entertained about women is reversed, she added.

Ayo said that she has been telling her daughters about gender equality and women empowerment to enable them to develop confidence in parrying as well as denouncing any eventual psychological and physical violence committed against them.

She said as education is basic for gender equality and women empowerment, women of Gambella should invest in education to go up with regard to the academic, social as well as the political ladders.

Nura Talia, 28, is working at the Legal Affairs Office in Gambella town. Following the new lease of life, positive results are being registered regarding women's empowerment. The State is now working for the benefit of women.

During the past regimes, women were overburdened with various forms of household chores and exposed to exploitation. And empowering women was the farthermost thing in the community's psyche. Though still there is a lot to be desired, better results are manifest pertaining to women's empowerment.

At this point in time, the community is not taking gender-based violence issues to court. As most of the community members are illiterate, issues related to violence are still arbitrated by elders of the community. But, if the magnitude is high and it is exposed by the community, the State has created a system whereby the issue would be handled up to the conclusive stages of the matter, Nuria said.

Hence, the community has developed a habit of dragging issues related to gender-based violence out to the open for discussion and seeking solutions. In short, the community has started treating gender issues as its own agenda. In this regard, we are required to do more in due course of raising awareness of the community.

In most cases, gender-based violence in Gambella was confined to homes and the neighborhood. Nowadays, it is not practiced publicly. Hence, raising awareness of the community has enabled women to defend their legal rights. Fearful of a critical or patriarchal society, women in Gambella do not have the habit of taking the offender to court.

Because as they had no option, girls who live with their custodians, for example, were not forthcoming in exposing crimes like rape committed against them. The women were ignorant about their legal rights. Today, girls are attending civic education and are well informed about their rights. She recommends open and frank discussions between parents and children on these issues as imperative. Such an approach is decisive in putting a halt to gender-based violence.

Gambella State Women, Children and Youth Bureau Head Alemitu Omod said that the state is one among the four emerging states in the country. "Previously, we used to raise issues regarding women, but nobody heeded us. Women were considered an economic asset only. A person, who has a girl, was taken as a wealthy one. He could collect an attractive dowry from his daughter's would-be husband. Because of that, the society was not willing to send girls to school," she said.

Women were also not allowed to participate in various developmental activities. Even after marriage, all the property of a woman fell under the supervision of her husband. Today, the Constitution, unshackling women from such acts, has allowed them to find a niche in the society according to their skills and education.

Ten years back, women who graduated with diplomas were few. But today, as people are well aware of the benefits of education, they are sending their daughters in droves to schools, and women are allowed to engage in different activities.

The violence committed against women in Gambella was also a cause of their economic deprivation. If, for instance, a woman lost her husband, she would not be allowed to inherit his wealth. Though much remains to be done, various measures have been taken to ward off such unlawful acts. "We are organizing discussion fora for women to discuss openly the issue of discrimination and violence they suffer at the hands of their husbands. Then, we plan to develop the economic capacity of women to alleviate their plight," Alemitu said.

So far, the Bureau has been organizing women in groups and facilitating loans and shades for those who are engaged in micro and small enterprises in a bid to economically empower them. In the remote areas too, the Bureau has also been providing certain support for women to engage in animal husbandry, agriculture, and other activities.

"Side by side, we have been preparing awareness raising programs about family law and other women development packages to make a difference in the state," she said.